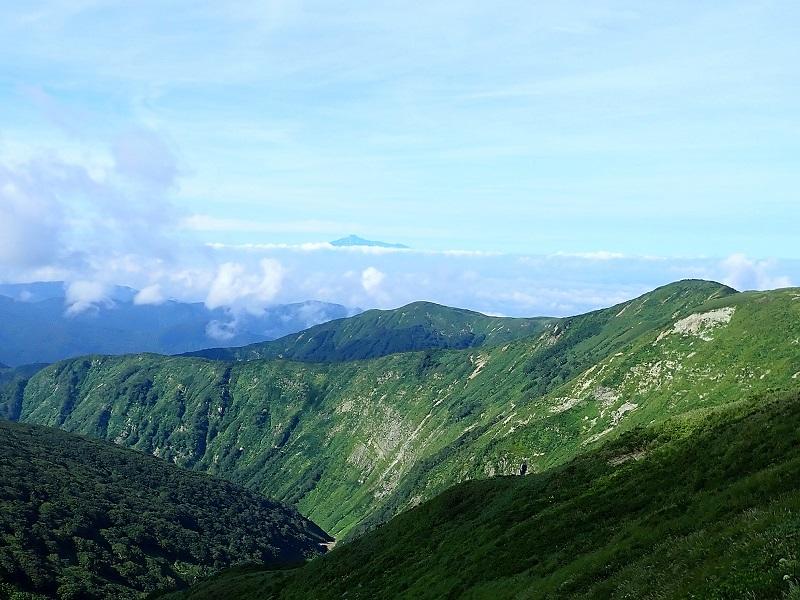 (Photograph and Caption by Jun Hosoi)

The age of the Mahirugawa Formation distributed in the Ou Backbone Range, the east of Kakunodate Town, Akita Prefecture, northeast Japan

Abnormal phenomena observed on the coast of the Kii Peninsula prior to the 1946 Nankai earthquake were collected and examined. Most of the information was acquired from literature and some testimonies were obtained by interview with residents. Water level lowering and/or turbidity of well water was witnessed two or three days before the main shock. Land subsidence had been observed on the eastern coast of the Kii Peninsula. The subsidence is thought to be the post-seismic deformation of the 1944 Tonankai earthquake. Oscillatory sea level changes which were witnessed in some areas suggests that a tsunami might have occurred. Testimonies by some residents that they had heard roaring sound and/or felt tremor prior to the main shock were also recorded.