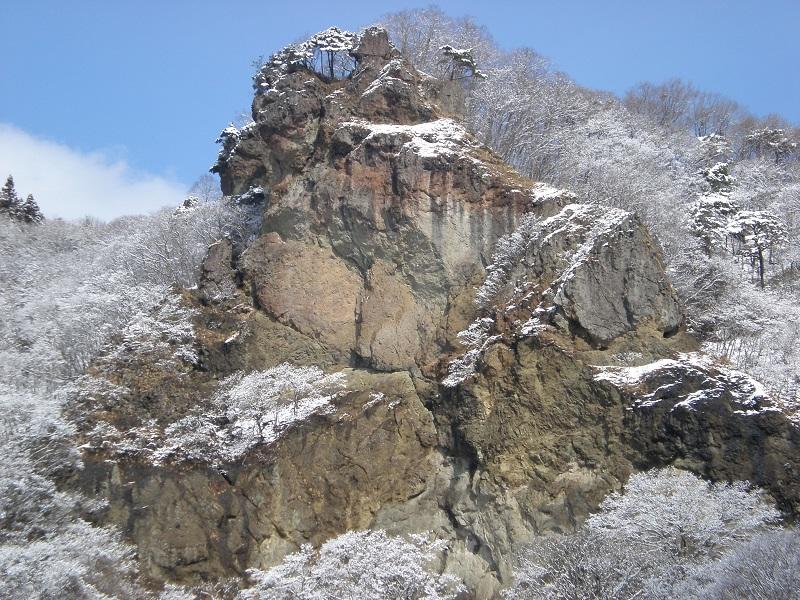 The Daisen-Kurayoshi tephra (DKP) is one of significant wide-spreading fallouts along the Japanese islands during the Late Pleistocene time. However, its stratigraphic position had not been fixed in NE Japan, because there was a conflict among previous studies. In this paper, I have analyzed major compositions of volcanic glasses within tephra layers, which were correlated with DKP in NE Japan, and compared dataset from the SG06 varve core (Smith et al., Quaternary Science Reviews, vol. 67, p. 121–137, 2013). New results have revealed that the San-in 1 tephra (SAN1) immediately above the Numazawa-Mizunuma tephra (Nm-MZ) was mistaken as DKP around Mt. Bandai. The revised tephrostratigraphy in this region consists of DKP, Nm-MZ and SAN1 in ascending order.

Diatom occurence from the Miocene in the Ichinohe district, nothern part of Iwate Prefecture, NE Japan.

A marine diatom biostratigraphic analysis was carried on the Miocene strata distributed in the Ichinohe district, Iwate Prefecture, Northeastern Japan. In this report, the biostratigraphic distribution and quantitative abundance of diatoms from the Kadonosawa, Suenomatuyama, Zyūmonzi, Yanagisawa, and Shitazaki formations are documented.